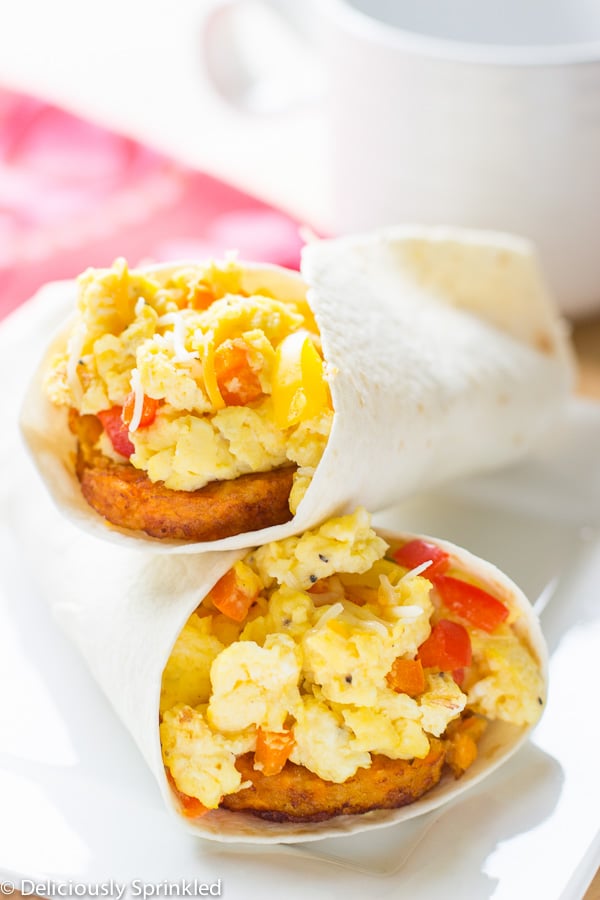 Move over muffins, french toast and pancakes because we are giving the sugary breakfast favorites a break today.

I’m so excited to share my go-to Veggie Hash Brown Breakfast Burrito. It’s loaded with all your favorite breakfast items like scrambled eggs, veggies, cheese and most importantly you can’t forget about the hash browns.

And speaking of hash browns, I didn’t just use your ordinary plain hash browns, I used my new favorite Dr. Praeger’s Sweet Potato Hash Browns. Yes, you read that right…SWEET POTATO Hash Browns and let me tell you that they take this Veggie Hash Brown Breakfast Burrito to a whole new level of deliciousness. ♥ 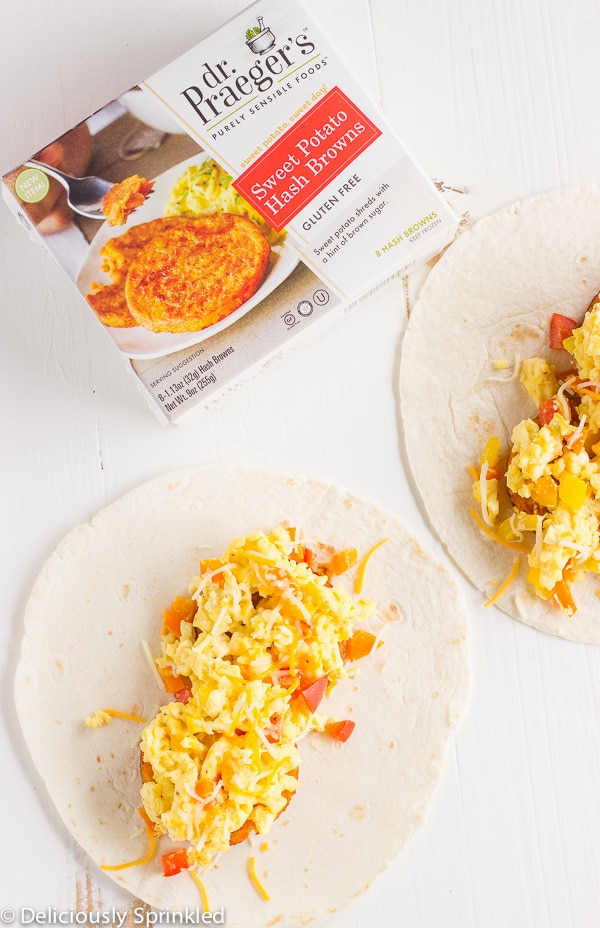 ✓ VEGGIES: I used red, yellow and orange peppers and onions in today’s breakfast burrito but feel free to mix up the veggies. Sometimes I like to use tomatoes, mushrooms and spinach, the options are endless when it comes to loaded your breakfast burritos with veggies.

✓ MAKE AHEAD & FREEZE: I love making a bunch of these Veggie Hash Brown Breakfast Burritos and freezing them for a quick and easy breakfast. To freeze burritos: Place burritos on a baking sheet and place them in the freezer until frozen. Once frozen wrap each burrito in aluminum foil and place them into a freezer bag. Burritos can be frozen for up to 3 months. To reheat, wrap the burrito in a paper napkin and microwave for about 2 minutes. Enjoy!

STEP-BY-STEP GUIDE ON HOW TO MAKE THIS VEGGIE HASH BROWN BREAKFAST BURRITO: 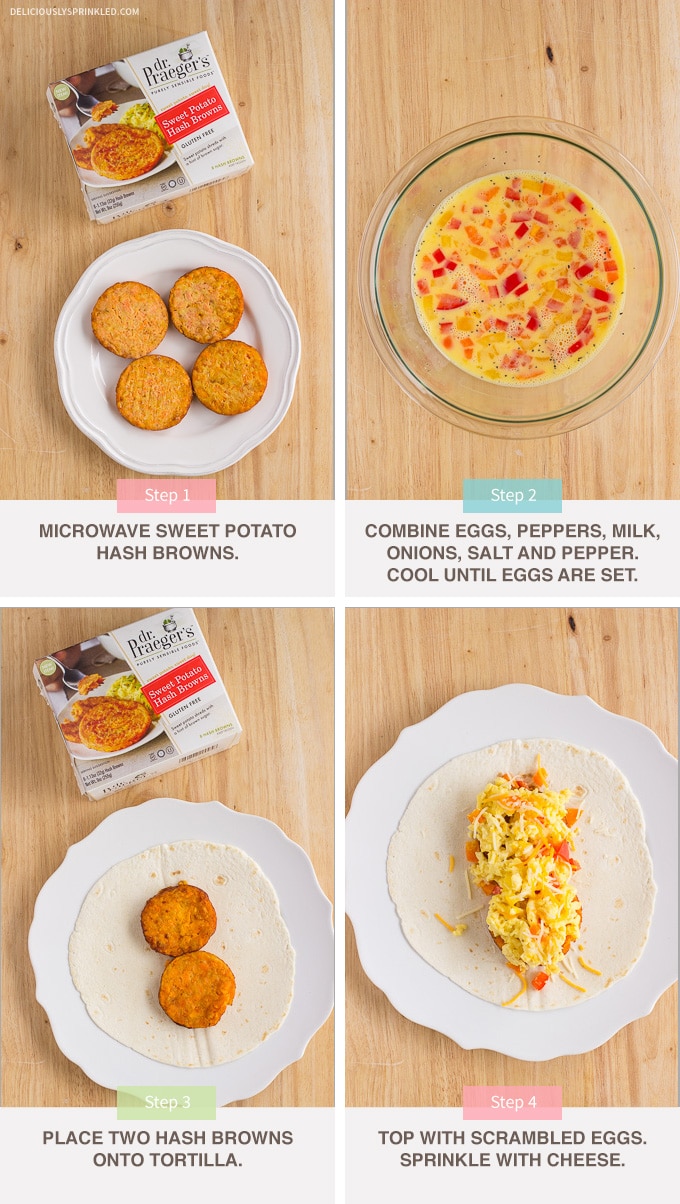 STEP 2: In a small bowl, combine the eggs, peppers, milk, onions, salt and pepper. Pour into a lightly greased skillet. Cook and stir over medium heat until eggs are set.

*STORE: Burritos can be frozen for up to 3 months. 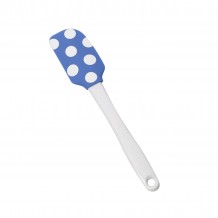